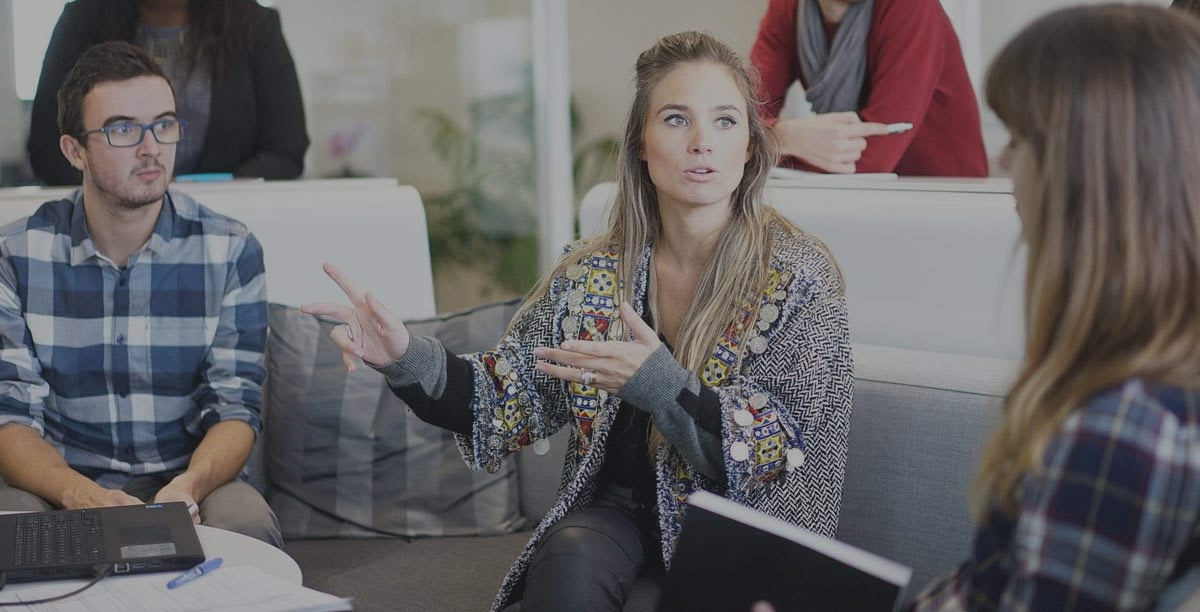 In today's globalized and incredibly interconnected world, both physical and virtual spaces— used for contact, transfer and interaction—have been transformed and multiplied. Among others, large-scale mobility phenomena and the increasing speed of communications facilitate unprecedented forms of contact and coexistence. Yet, these new forms not only often fail to resolve or mitigate existing social conflicts (cultural clashes, power struggles, identity conflicts, etc.), but they can also give rise to new forms of disagreement and social asymmetry.

In contexts of conflict, whether on a large or small scale, in the public or private sphere, mediators have always been necessary for collaboratively examining and preserving social bonds. They are counterpoint figures (third parties or third-party subjects) (in)formally recognized by the participants in conflict as capable of establishing spaces for mutual understanding. It goes without saying that nowadays mediators are needed more than ever, and there are several disciplines (e.g., Psychology, Law, Communication and Political Science) that, in one way or another, contribute to research on and training of mediators. Their contributions have helped consolidate the intersectional space known as Mediation Studies, which is closely related to the field of Dispute Resolution. Both originally emerged as a call to action rather than for conceptual reflection; the very nature of mediation as a (more or less) urgent intervention aimed at reaching agreements in the most efficient way possible has led to Mediation Studies serving, above all, as a space for the normative formulation of best practices. Rather than offering an authentically reflexive approach to the characteristics and conditions behind the act of mediating as a necessary prior step to formulating best practices, it first addresses things like what being a good mediator looks like, where it is most effective or advisable to propose one type of mediation over another, etc.

The InMedio project thus starts from the need for theoretical depth and interdisciplinary reflection on the act of mediating, with conceptual approaches that are also derived from empirical analysis of real mediation contexts. 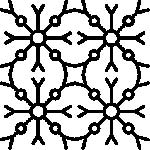 Phase 1. Based primarily on contributions from Pragmatic Linguistics, Conversation Analysis, Relational Sociology and Phenomenology, InMedio thus intends to build an integrated and interdisciplinary model of mediation analysis that can be applied to all of its practical contexts. This model attends to the core communicative, interactive and social space involved in mediation processes. 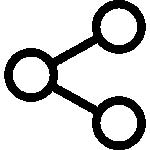 Phase 2. In a second phase, the project undertakes a critical empirical review based on analysis of two diverse corpuses based on real interaction, which may offer paths toward the practice of non-institutionalized mediation.

On the one hand, we apply our model to the examination of a corpus of hate speech extracted from digital media in which there are, in parallel, heterogeneous mediation attempts in the public sphere. 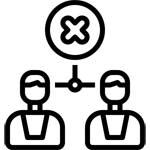 On the other hand, we explore the operability of our model for analyzing mediation in informal contexts based on a corpus of real conversational interactions in which some form of (dis)agreement is centrally present.