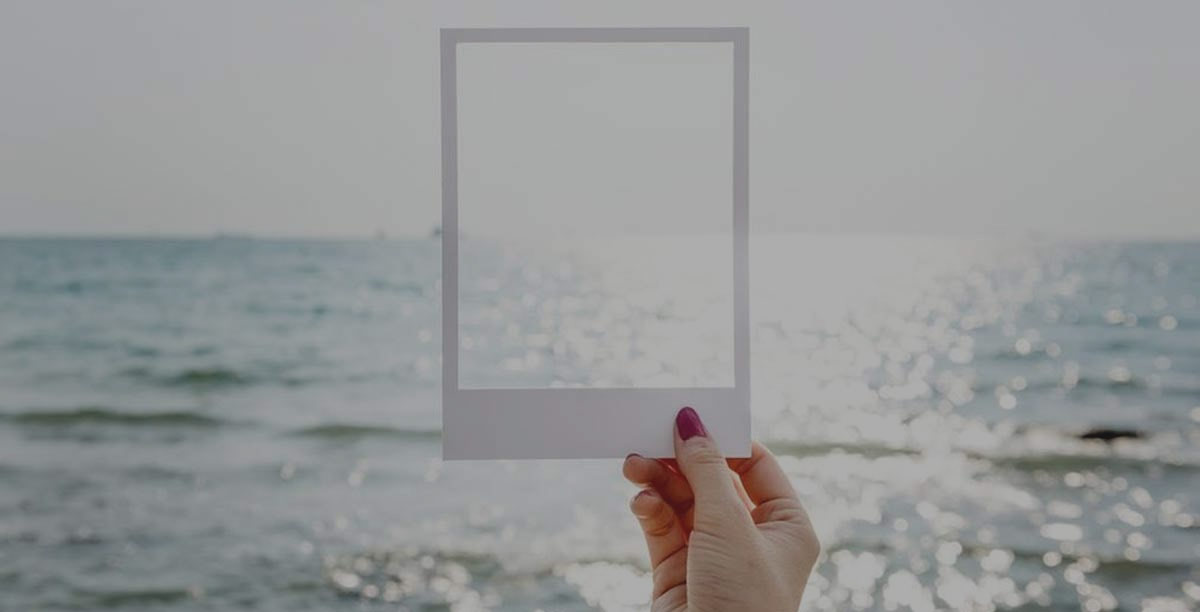 Over the last decades, with regard to social sciences and humanities, we have participated in an "emotional turn" which has led to the analysis of emotions and the consequences of an "emotionalization" of society. The study of everything emotional and of feelings is clearly linked to the narrative forms because the analysis of emotions depends on their expression. Therefore, the "narrative turn" experimented by the social science in the 70's now occurs with the interest in emotions.

This impact of emotions has been verified in humanistic environments, such as literature. Work has begun here regarding the manner in which narrations (both bibliographic and autobibliographic such as in novels, stories or any other type of fiction) are becoming permeated or are being constructed around an emotional context.

The historical disciplines participate in this movement through the temporal dimension and the gradual unraveling that are characteristic of emotions. This is also due to the fact that emotions, as in the case of empathy and resentment, etc., have a definition and expression linked to the moments of historical existence and to the diverse approaches such as the History of Science, Social History and Cultural History, among others, in which a debate is going on regarding whether or not emotions can constitute an analytical category.

In fact, beyond literature and history, in the areas of biomedical sciences, education or culture in its broadest sense, the narratives play a fundamental role in the contemporary emotional configuration. However, this role does not appear to have been analyzed sufficiently. More specifically, the relationship between empathy and narrative is an area where mediation, as well as the social and cultural impact that emotions have in the discourses, can be measured.

Therefore, the aim of this subproject is goal to analyse the expression and meaning of emotions, especially empathy, in fictional, autobiographical and historical narratives within the context of theories of emotions and emotional culture.

Therefore, the objective of this subproject is to analyze the expression and sense of emotions, especially empathy, in narratives, whether they are fictional, autobiographical or historical, within the context of the theories regarding emotions and emotional culture. In order to do this we must take into account the variety of sources such as memoirs, professional narratives, diaries, letters, movies, television series and documentaries, etc. This environment is interdisciplinary and the contemporary manifestations of emotions, although the investigations may be traced back to the roots of our thoughts from the beginnings of modernity