The University ranks among the top 100 universities in the world in six subjects, according to the QS ranking.

The centre is ranked first or second in Spain in Philosophy, Theology and programs of studyon religion, speech, Nursing, Accounting and Finance, and in Business Management and Administration.

Nursing students at the Simulation Centre

The University of Navarra is among the top 100 universities in the world in the subjects of Philosophy, Theology and programs of studyon religion, Nursing, speechand programs of studymedia, Accounting and Finance, and Business Management and Administration. This global position is accompanied by the top positions in Spain in these subjects, according to the datapublished by the QS World Ranking by Subject 2022.

An encouragement to continue working for the training of our students.

Thus, of the 51 sub-areas in the QS ranking by area, the University of Navarra is ranked in 15 of them. These sub-areas are in turn grouped into five major areas: Arts and Humanities Engineering and Technology, Life Sciences and Medicine, Natural Sciences, and Social Sciences and Business. In these major areas, the University of Navarra is first in Spain in the Social and Business Sciences area , and 59th in the world.

"It is a great joy that this ranking makes visible the hard work of the University's professionals and students, as this allows us to reach more people. The results of the ranking show a consolidated level in the fields in which we have teaching and research. In some cases they are among the best in the world and this is recognized by academics and employers," said Professor Rosalía Baena, Vice President for Students. "Overall, it reflects the capacity of the University in the different academic areas, and is a stimulus to continue working for the training of our students," she said.

In the 2022 edition of the QS World Ranking by Subject, the British consultancy has ranked 1,543 institutions in 88 countries. To do so, they have analysed their reputation among academics and employers through surveys (more than 200,000), as well as the size and impact of their researchthrough the analysis of more than 14.7 million articles and 96 million citations.

The University is issue23rd in the world, and second in Spain, in Business & Management Studies, according to the QS World Ranking by Subject 2022.

"Along with the necessary academic and scientific knowledge, we consider it a priority that students are able to understand their workas a service to others and to society". 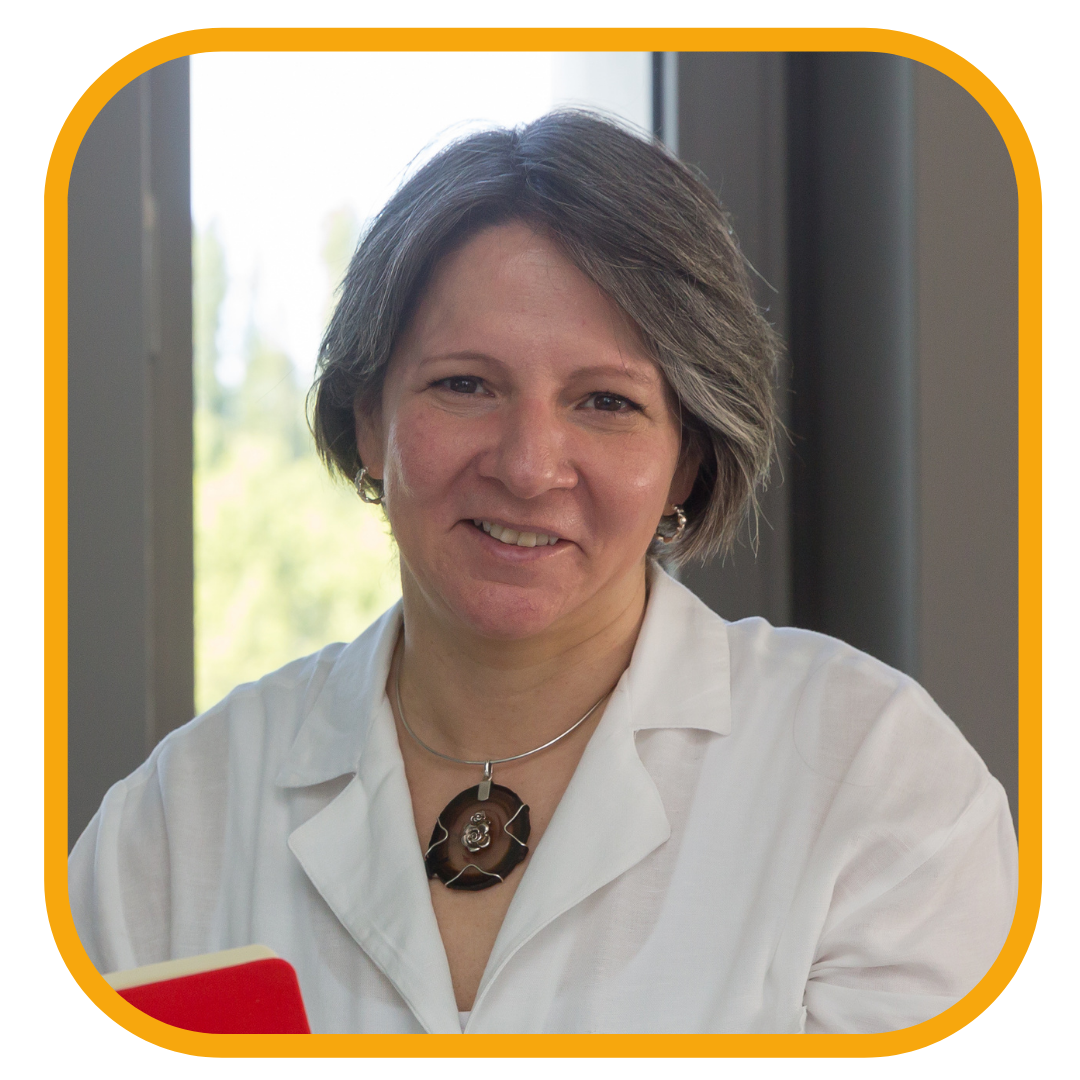 The QS ranking by area for the year 2022 places the University in 52nd place in the world in Accounting & Finance. In addition, the University is first in Spain in this field area.

"The international environment, practical projects, research, and the workteamwork help to form people with a spirit of service. In addition, thanks to the new profiles on Degree, students receive a specialised academic trainingfrom the very beginning, helping them to be highly prepared for the job market". 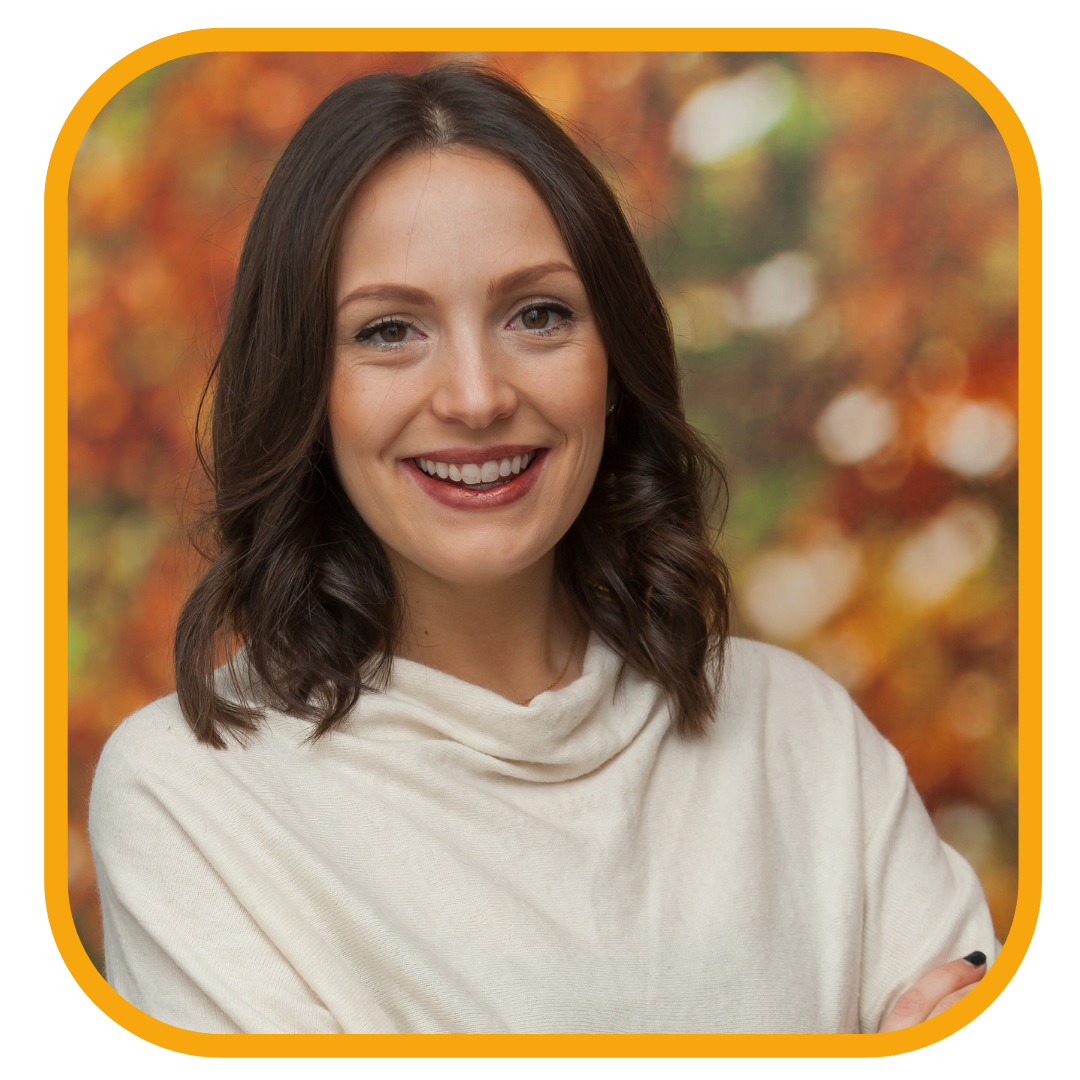 SPEECHAND PROGRAMS OF STUDYOF THE MEDIA

The University ranks among the top 100 in the world in speechand programs of studymedia (Communication & averageStudies), according to the QS ranking by subject 2022. In addition, the University is ranked first in Spain in this area, tied with another university.

"Society and the digital speechare at the heart of our research strategy. We want to contribute to the conversation about this reality with an open, but also a welcoming, eye". 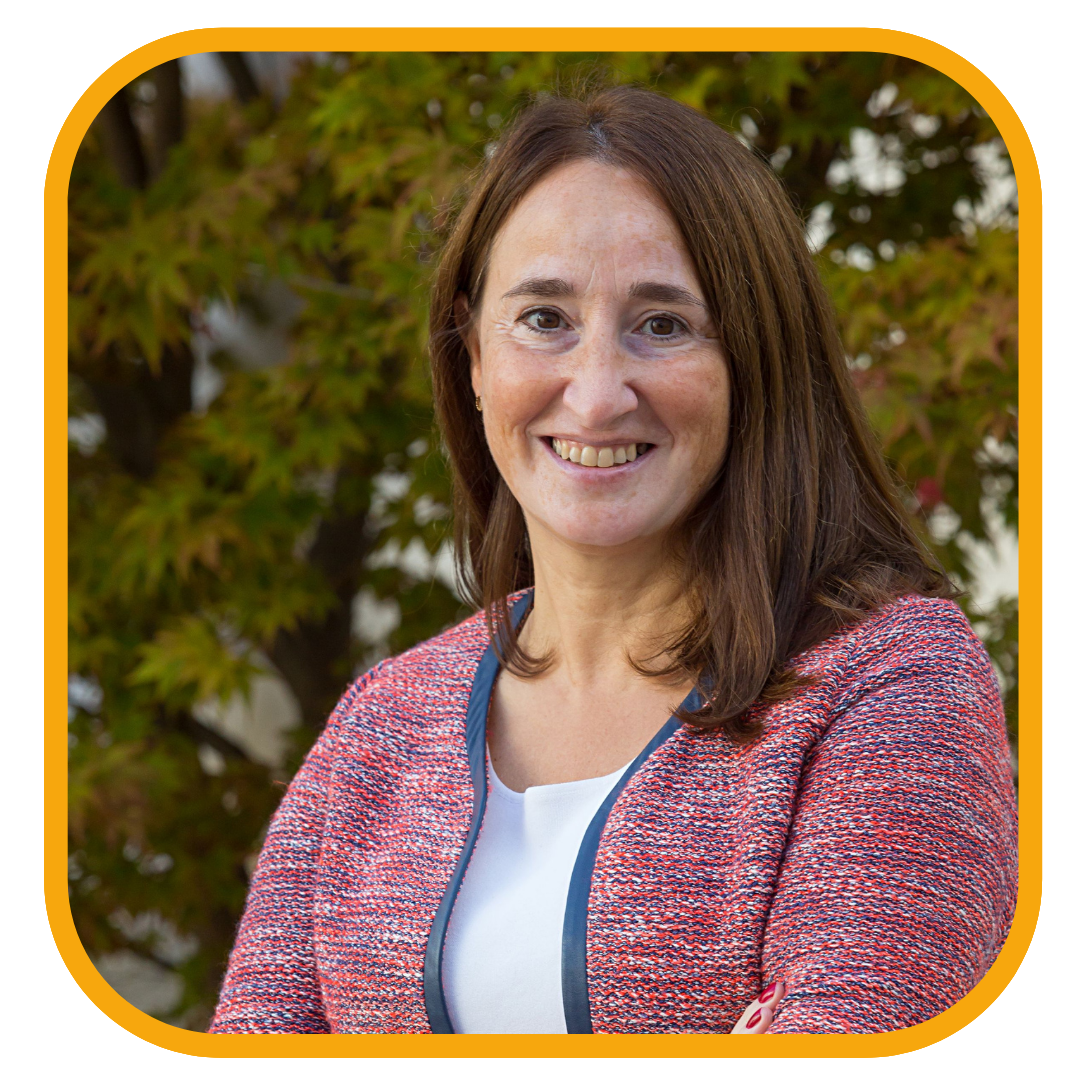 THEOLOGY AND PROGRAMS OF STUDYON RELIGION

"Doing theology in a university where science, art, culture and society are in dialogue is a challenge for the research and the teaching. We seek a living, solid and creative theology, to bring light where ideas are born". 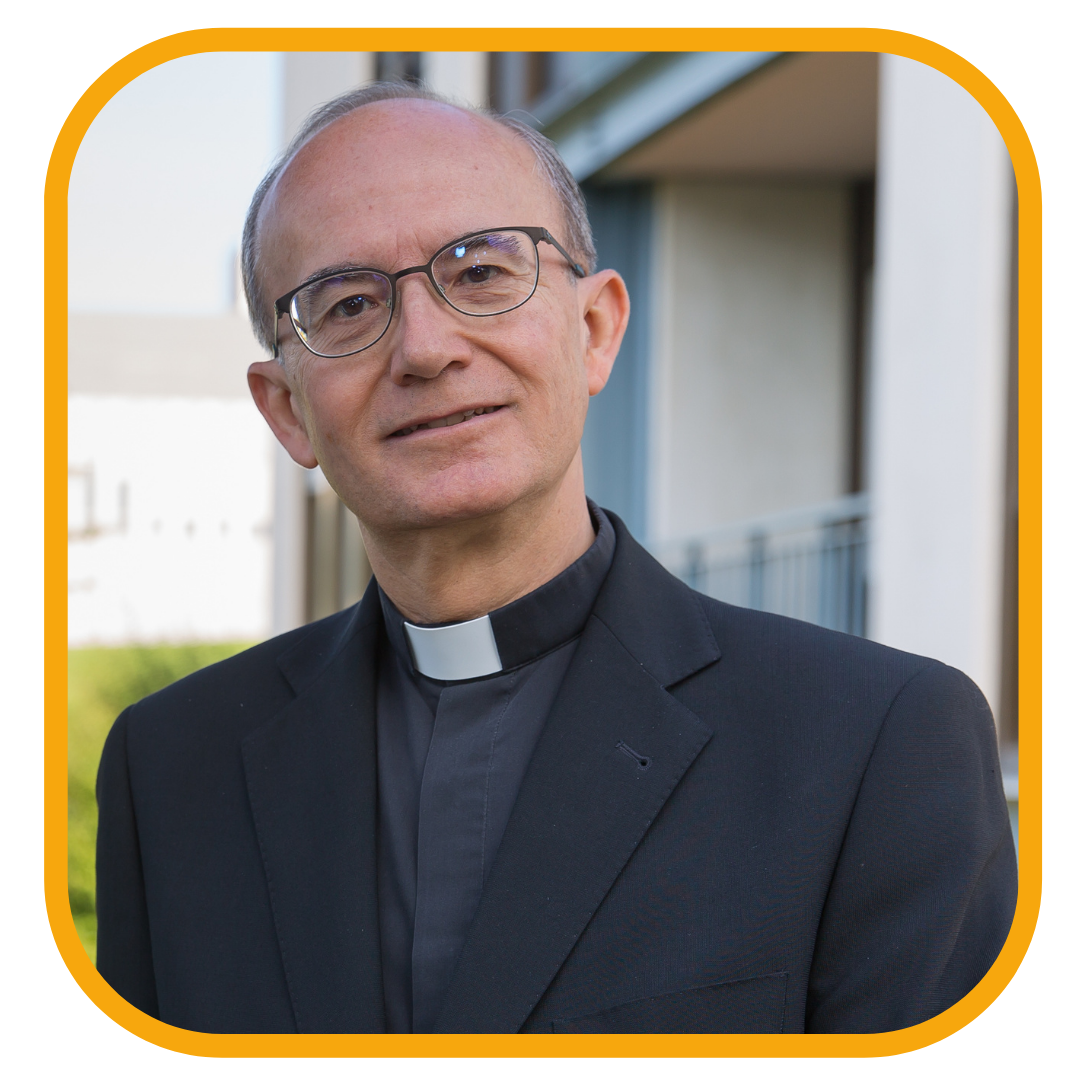 The QS ranking by areas for the year 2022 places the University among the top 100 in the world in Nursing. In addition, the University is first in Spain in this field area, tied with another university.

"Research is the only door that allows us to provide innovative answers to the needs of the population. In addition, researchin Nursing has a direct impact on the care and well-being of patients and their families". 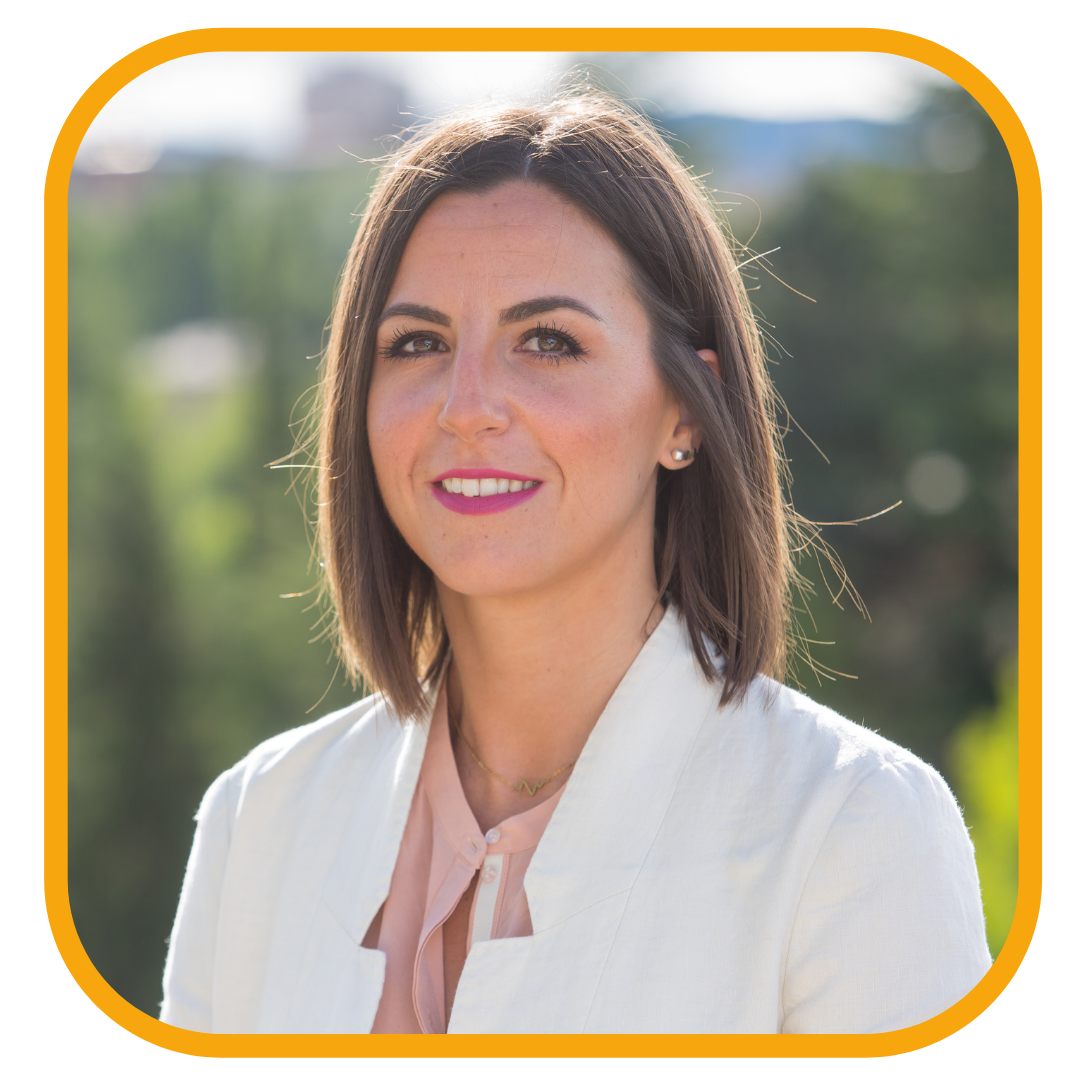 The QS ranking by areas for the year 2022 places the University among the top 100 in the world at Philosophy(Philosophy). In addition, the University is second in Spain in this field area.

"In our Schoolwe form a true community, in which we teachers transmit our eagerness to understand reality, sharing our research, and the students, with their concerns and their passion, pass on their enthusiasm for achieving authentic knowledge. 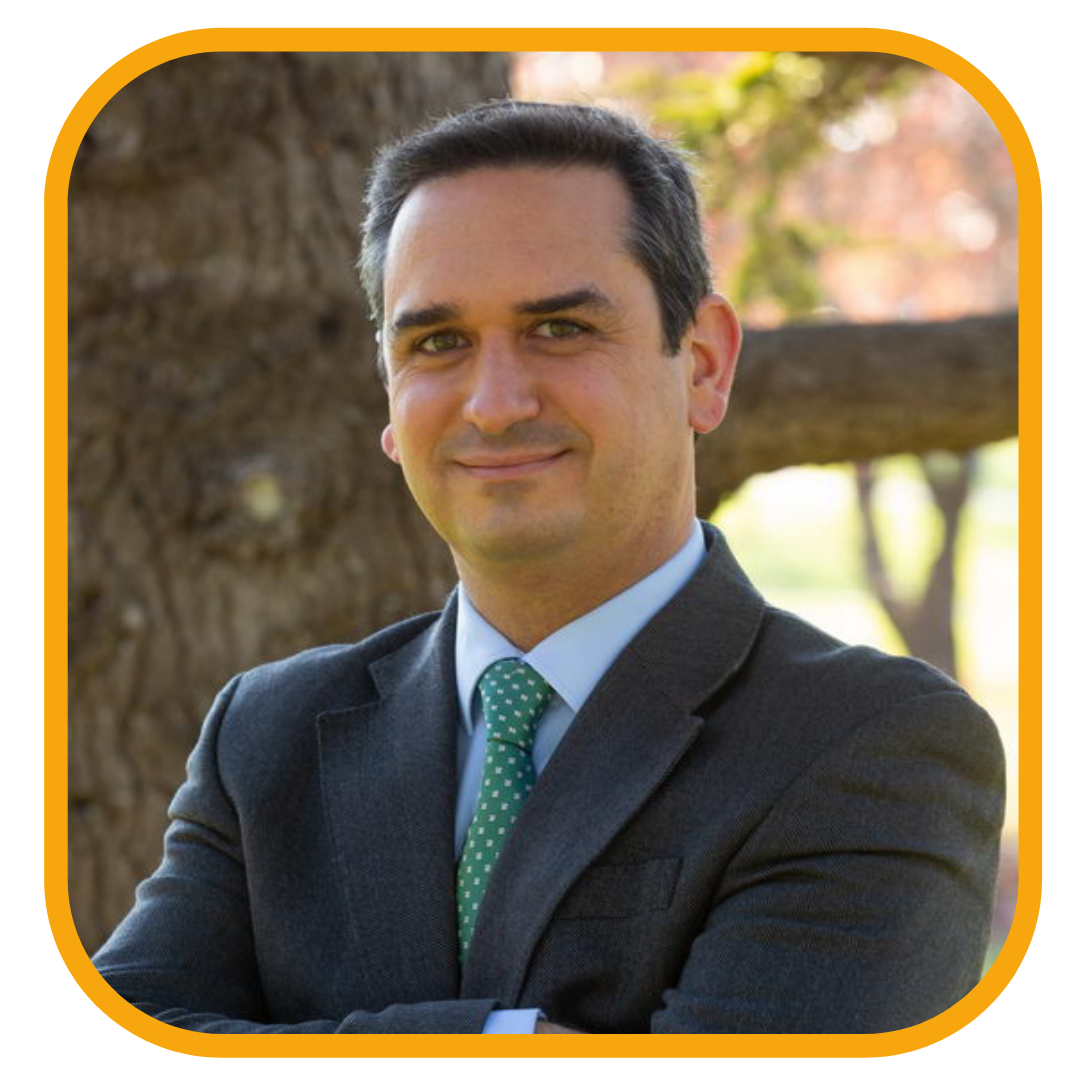